There are many fascinating stories of how Sophie La Giraffe has migrated around the Earth.

She has taken little trips from France to the UK in hand bags on the Eurostar, jet flights over the Atlantic from Europe to the United States and probably the longest trip of all, all the way across the world, to the Land Down Under, Australia!

Les Folies Pty Ltd, founded in 2006, is the sole and exclusive Australian distributor of Sophie The Giraffe , the teething toy still hand made in France by Vulli since 1961.

Les Folies was created by two French ladies Isabelle and Cecile who remarkably grew up together as best friends in the heart of France. They would have never thought that they would both end up marrying Aussie’s and moving to live in Australia.

Soon after with new born babies of their own, the girls naturally went to buy the Sophie teether. To their amazement Sophie had not yet travelled down under so the girls jumped on the phone to France and Les Folies has been very proud to distribute, throughout Australia, Sophie and all other Vulli products such as the Magic Tree, ever since.

Each Sophie voyage seems to be part due to the growing international notoriety of this wonderful baby product and part down to the people who import her. The Les Folies family now includes Isabelle, Mike, Cecile, Guy, Charlie, Jim, Coco, Louise, all of whom are very happy to be part of the story. 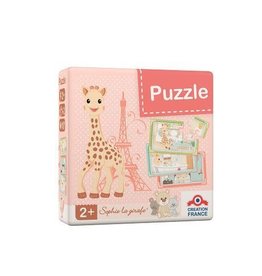 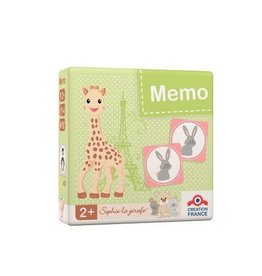 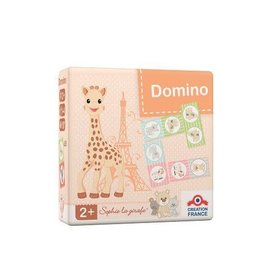 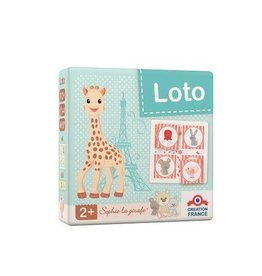